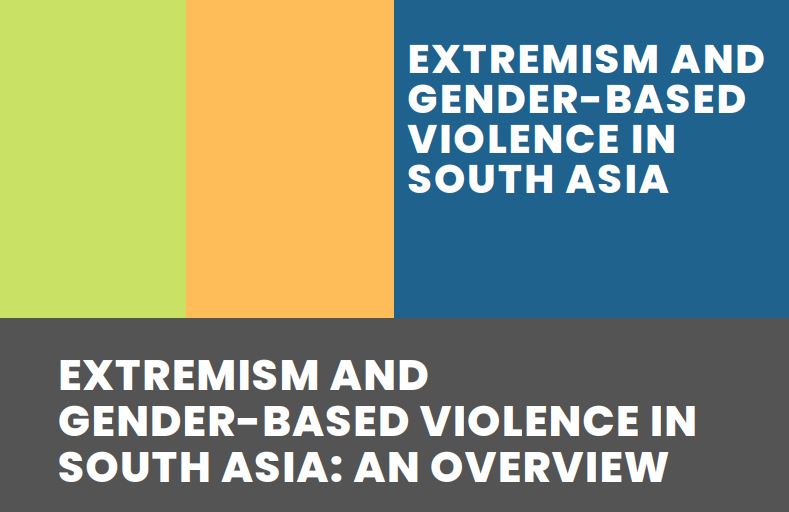 EXTREMISM AND GENDER VIOLENCE: SOUTH ASIAN PERSPECTIVES
This project was implemented by the IMADR Asia Committee and supported by the European Union under the project titled “Upholding Rights of Minorities
Beyond Borders – South Asia” from 2019 to June, 2022.

INTRODUCTION
The project originated in a quest to understand state capacity to address violence against women and children in the context of religious extremism, within the broader framework of upholding rights of minorities in South Asia. Early project consultations resulted in an adaptation of this framework which led to the creation of a detailed picture of how rising levels of religious extremism are affecting women and children in the region. An underlying assumption was that the rise of extremism results in an escalation of sexual and gender-based violence (SGBV). South Asian authors of the project rejected a narrow identification of extremism with one religion alone—specifically Islam. Authors expanded the scope of their study to include other types of extremisms, where sometimes the violence is not merely physical but also manifested through speech or public policy, where it is perpetrated by state and non-state actors as well as private individuals.

Accordingly, we started with the following research questions:

Contributors to the project have written about six South Asian countries:

Afghanistan, Bangladesh, India, Maldives, Pakistan and Sri Lanka. The resulting papers reflect the diversity of the region and people’s experiences.

A SUMMARY OF THE STUDIES
Afghanistan
Written in the shadow of the Taliban takeover, Metra Mehran’s paper outlines the cultural and ideological moorings of the Taliban. It describes the evolving status of women in Afghanistan from the mid-1990s to 2021, showing the growing influence—direct and indirect—of extreme religious orthodoxy. Finally, it surveys the prevalence of different types of gender-based violence in Afghanistan.

Bangladesh
Amena Mohsin and Nahian Reza Sabriet examine how secular and religioncentric forces both use technology to bolster hypermasculinity and how this impacts gender-based violence. They compile statistics as well as quotations from online discourse to illustrate the prevalence and nature of online misogyny. The popularity of these platforms is framed on the one hand by the resurgence of religion in politics and on the other by adoption of laws for prevention and punishment of genderbased violence.

India
Swarna Rajagopalan and Natasha Singh Raghuvanshi offer case studies of four kinds of extremism in the country. For each, they compile data from 2000-2020 on domestic violence, rape, sexual harassment in public spaces and child marriage to set the context for the rise of extremist politics. In each instance, the rise of extremism, the state response to it and accounts of gender-based violence on either side are brought together to answer the original research questions.

Maldives
Azra Naseem draws a link between the widespread adoption of ultraconservative religious beliefs and the rise in violent extremism. She shows how present misogyny is in the country’s normal political and religious discourses, and how sexism is expected and accepted in society. This acceptance is underlined and strengthened by ultra-conservative religious discourses which sometimes dress gender-based violence as a religious tradition or duty. She asserts that while the Maldives has a wide range of legal and institutional tools at its disposal to successfully confront gender-based violence, it cannot do so due to the country’s widespread acceptance and pre-dominance of ultra-conservative interpretations of Islam.

Pakistan
Nazish Brohi begins by narrating the experience of women in Swat as the Tehrik-e-Taliban Pakistan briefly controlled the region before the state regained control. She describes the significant impact of religio-political parties and the 1980s military regime of President-General Zia-ul-Haq on politics. She demonstrates that it is not just by dint of their physical and rhetorical attacks but also by forcing a shift to the right, that extremists shape gendered discourses.

Sri Lanka
Shyamika Jayasundara-Smits writes a historical review of women’s status in post-independence Sri Lanka, drawing out a connection between violence against women and religious extremism. The paper then considers Sri Lankan women from three ethnic groups and explores how religious extremists have made their identities part of their plan of attack, especially in the post-war period. By taking a historical view and zooming into the immediate post-war context, the paper highlights how the link between religious extremism and violence against women gets heightened
under both strong (authoritarian) and weak state scenarios. 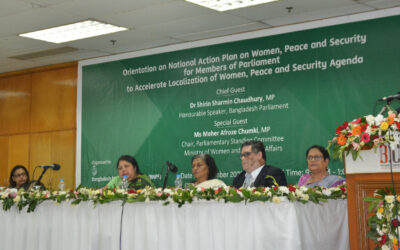 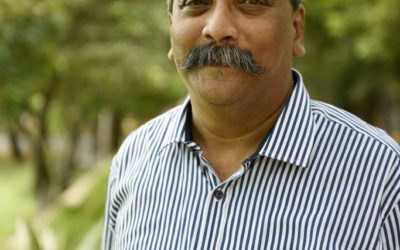 India does not discriminate on basis of caste, class, gender, religion, age differences, persons with disabilities, sexual preferences in any of our responses. 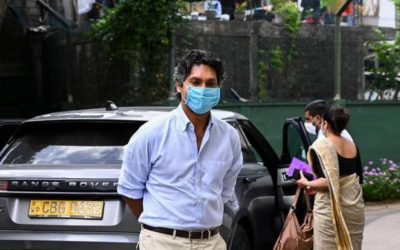 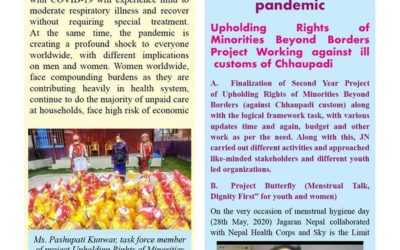 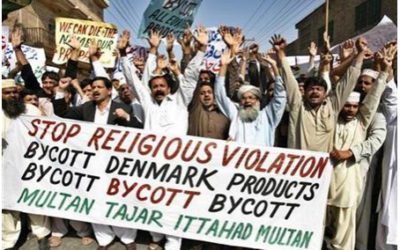 Facts About Blasphemy Laws of Pakistan 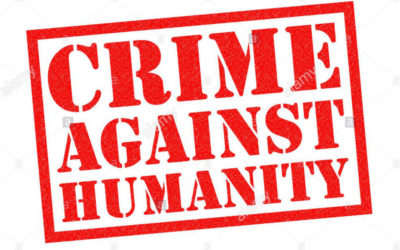 The mismanagement by the authorities during the second wave of infections is nothing less than a crime against humanity.

Let's get in touch

Give us a call or drop by anytime, we endeavour to answer all enquiries within 24 hours on business days.

If you want to get a free consultation without any obligations, fill in the form below and we'll get in touch with you.
[social_profiles]